A different path of Indira Ranamagaer, at times Indira Ranamagar feels like her real name is “Aama” which is a Nepalese word for mother. She has her own daughter Subani Rana Magar. Apart from her daughter, more than 500 children call her Aama. Indira has been able to be a loving mother to those children, whose parents are incarcerated in different prisons of Nepal.

She used to teach Mathematics and Social Studies in Amrit Boarding school. One day a lady asked simple and soft-spoken Indira,” What is your aim in life?” She replied,” I would like to teach poor and helpless sisters like me.” The lady then asked Indira to pay a visit to the prison along with her, to find out the conditions of Prisoners. 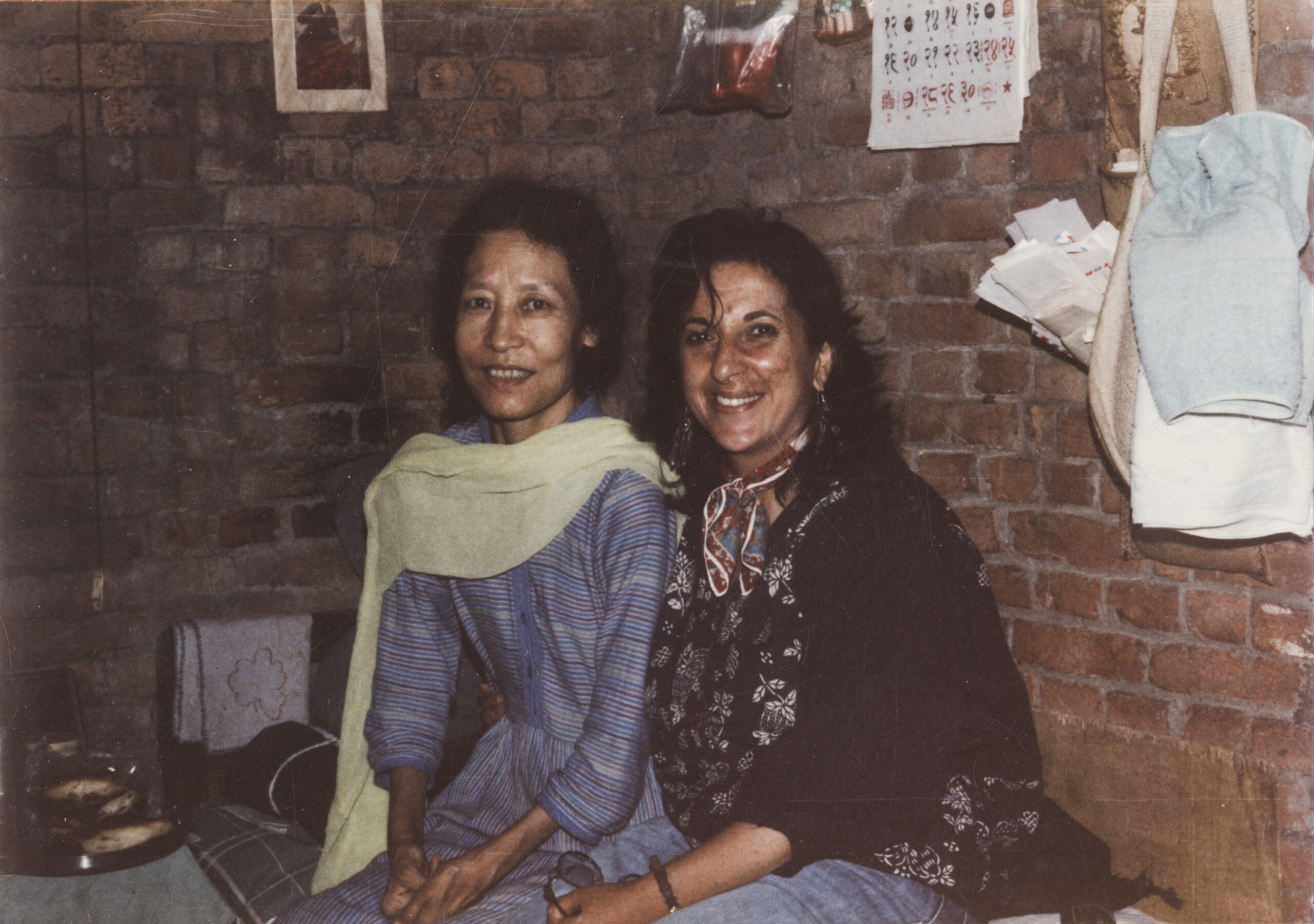 30 years ago, Indira Ranamagar stepped in prison for the first time as a part of her Voluntary Project. It was a coincidence that took her to the doors of the prison. She had entered the capital city Kathmandu to complete her higher education. She used to teach Mathematics and Social Studies in Amrit Boarding school. One day a lady asked simple and soft-spoken Indira,” What is your aim in life?” She replied,” I would like to teach poor and helpless sisters like me.” The lady then asked Indira to pay a visit to the prison along with her, to find out the conditions of Prisoners. Indira followed the lady and entered the prison. The lady who took Indira to the prison was none other than the social Activist and a renowned writer “Parijaat” 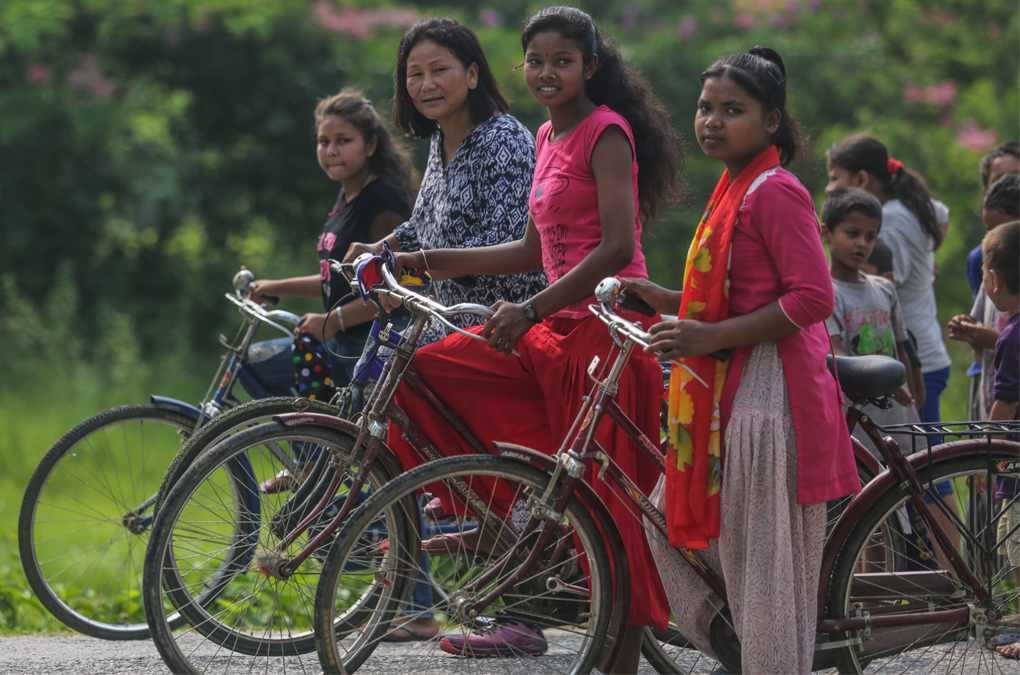 The dedicated social worker immediately started working and brought a girl and two boys and started educating them. After 22 years of starting the noble work, the number has reached to 365 children. Indira’s life completely changed after meeting “Parijaat”. Indira says, “Parijaat is the beginning and end of my life, a source of inspiration of my life.”

After spending two decades of her life for the rights of prisoners, she is still active and excited. The organization, PA Nepal, she established has now four branches in different parts of Nepal. She frequently visits her branch in Jhapa, Nayabazar, Palpa, and Sankhu. She is running her organization, PA Nepal on her own and not with the support of any other organization. After being felicitated with the prestigious Ashoka Fellowship award in 2005, she got exposure in the world, and media from all over the world covered her in their magazines. She has given a speech in many countries and is often invited by many social organizations from all over the world as a guest lecturer to know her work and experience. She has also won the World children’s Prize.

Indira utilized all the prize money from the Ashoka Fellowship award in building infrastructures for the organization, to expand her organization and for the welfare of the children. Monthly $300 for three years turned out to be a boon for her. In 2010, she spent all the prize money, she received from the Asian 21 young leader public service award for the welfare of her organization. She established a primary school in Jhapa and Mother Paradise home in Palpa, which works for prisoner’s children. Agriculture, horticulture, and animal husbandry in Palpa, Jhapa, and Kathmandu has helped her a lot to become self-dependent.

Some of her grown-up children have setup Kalimati Hotel in the border of Palpa and Butwal district. They sell tea, coffee, and other snacks and generate income. Indira believes that these ideas to become self-dependent are strong and reliable. Indira said, “I want my children to develop their abilities and discover the opportunities.” She refuses to take any financial help from the foreign donors, she thinks that it is incorrect to take any help from the outsiders if you are independent.

One of the high-level government officer(, Chudamani Sharma, Chief District Officer,) who has closely witnessed the works of Indira say,” Indira has not done these types of social works to get awards and exposure.” (Sharma was also the assistant jailer in 2054 BS.) He said,” I have known Indira for so many years when she used to visit the prisons wearing an ordinary pair of slippers. She used to take prisoners to the hospital and used to counsel them she is a hardworking and selfless social worker. She never deterred from her objective, despite having anxiety from destroyed personal life.” 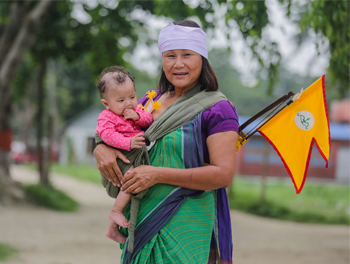 No one heard anything about Indira when there was a hype in the market to choose a CNN Hero. But still, the social worker does not have any grievances and is continuing her work. A lot of her fans and well-wishers bothered about her for not being nominated in CNN Hero. A lot of her national and international well-wishers expressed their bitter feelings on the wall of her Facebook. In a café in Baneshor, Indira said, “My only aim is to make my children happy and to make them a nice human being.”

Indira is now wandering prisons from all over the country. She is searching for the children in prison and working for rescuing them. There are a lot of prisoners who request Indira to rescue their children from the prison, A lot of prisoners bid her goodbye with a heavy heart while returning from the prison and ask her to come back soon with tears in their eyes. ”this is my award” Indira said. 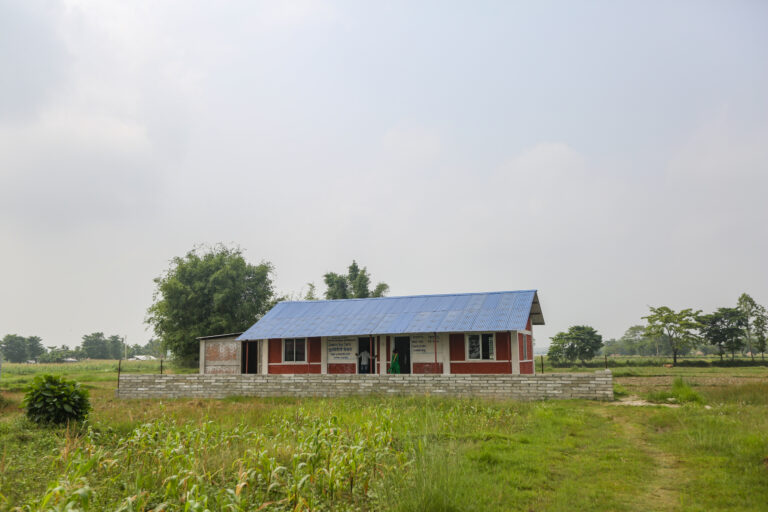 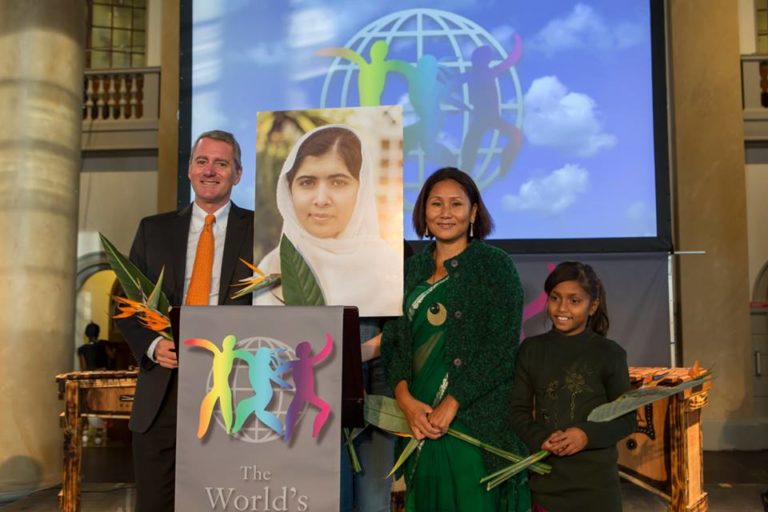 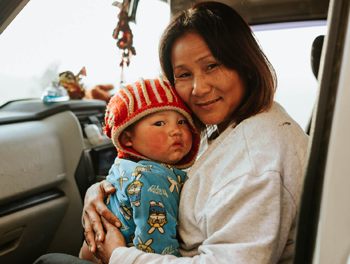 During my last week's journey visiting Palpa, Saptari Jhapa, and visiting children's homes and prisons, and daycare centers on the way to Ktm., we rescued one child from Udaypur prison, now she is placed in one of our projects Malahome 3. Before rescued I have been visited her four times and one of our staff Mr.Suderson Sudarshan Chaudhary has been visited many times for paperwork. Finally, she is in right place. ...

Man ta ho ! If you want, wherever you are around the world. You will manage it . Only you need to have strong willingness. Today, Pa nepal kids received clothes from UK Sujan Katuwal bhai. Thank you so much bhai for your kind contribution. ...

My Moselle Suu is back home! She cried to see Anna, their bonding is amazing! ...

Thank you Lion club of Arniko team and special thanks to President of Lion club Arniko Prabesh Aryal jee . bringing all the team in our children home sharing your thoughts and providing food for our kids. ...

Traveling with two students from Spain , having organic food , cooking by fire .They love the Aama paradise home like jungle paradise , I supposed to move today from here but they love to be here one day more … ...

Thank you buhari celebrating your birthday at children home and firefly school in Jhapa. Feeding over 100 kids , You can be an example for many people!
Thank you Madan Pathak bhai for your kind contribution and for continue supporting us. ...

A memory of my head teacher. He inspired me to be a bold person. ...